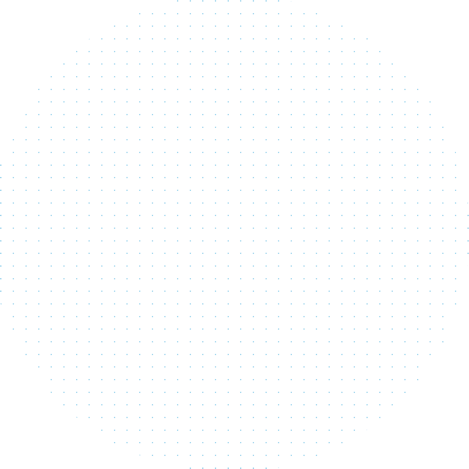 Our Work > Our Work > Engagement & Strategic Priorities with City of Stratford 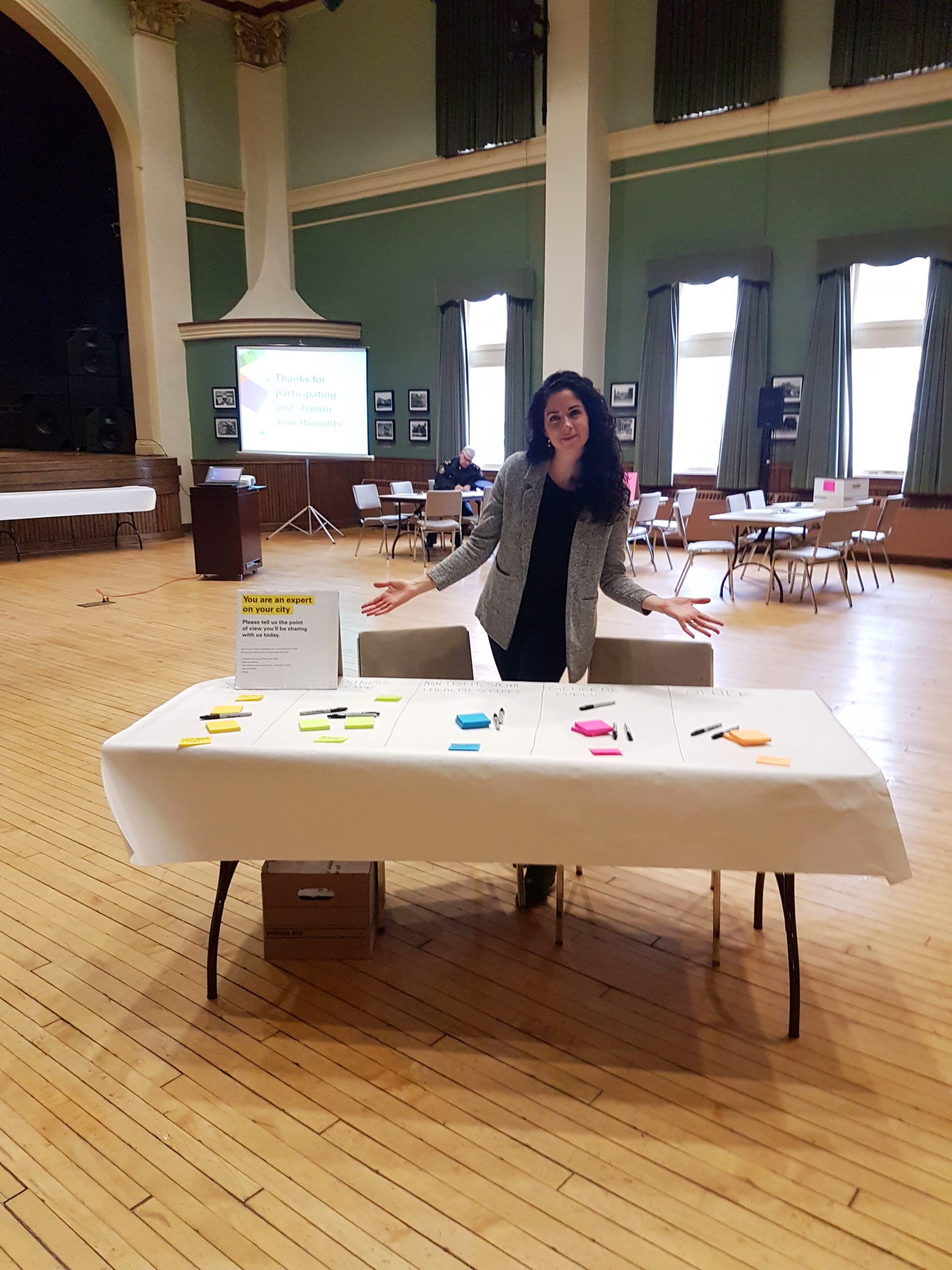 The City of Stratford identified a need to bring the perspectives of its diverse citizens into its municipal planning process. In early 2019, the City of Stratford embarked on a project to develop citizen-informed Strategic Priorities, which would inform the City’s direction over the next three years.

The City of Stratford contracted Overlap Associates to lead community engagement and to support the City in developing Strategic Priorities based on citizen feedback. Overlap led several engagement activities to gather fulsome insights and to test and validate emerging priorities. As part of the first engagement phase, Overlap designed and facilitated an Open House with multiple interactive activities to seek feedback from diverse groups, including the local business sector, non-profit health and social sectors, City staff and council, and the general public. Overlap also designed and managed an online survey to gather further feedback from a broad range of local citizens. Overlap synthesized the feedback and produced an initial Insights Summary Report, which became the foundation for the development of Strategic Priorities with the City. Overlap also led a facilitation to develop an ongoing Mission, Vision, and Values for the City.

To develop a draft set of priorities, Overlap facilitated three productive strategic sessions with Stratford’s staff, Council, and Mayor. Each workshop incorporated insights from the initial engagement with Stratford’s communities, ensuring that the perspectives were included in the development of Strategic Priorities. Following the municipal workshops, Overlap once again engaged the public, seeking feedback through Pop-Up Engagement Stations on the newly created Strategic Priorities. Residents’ feedback helped to revise and refine the priorities developed by Council, resulting in community-informed strategic directions formally adopted by Council that will guide its term until 2022. 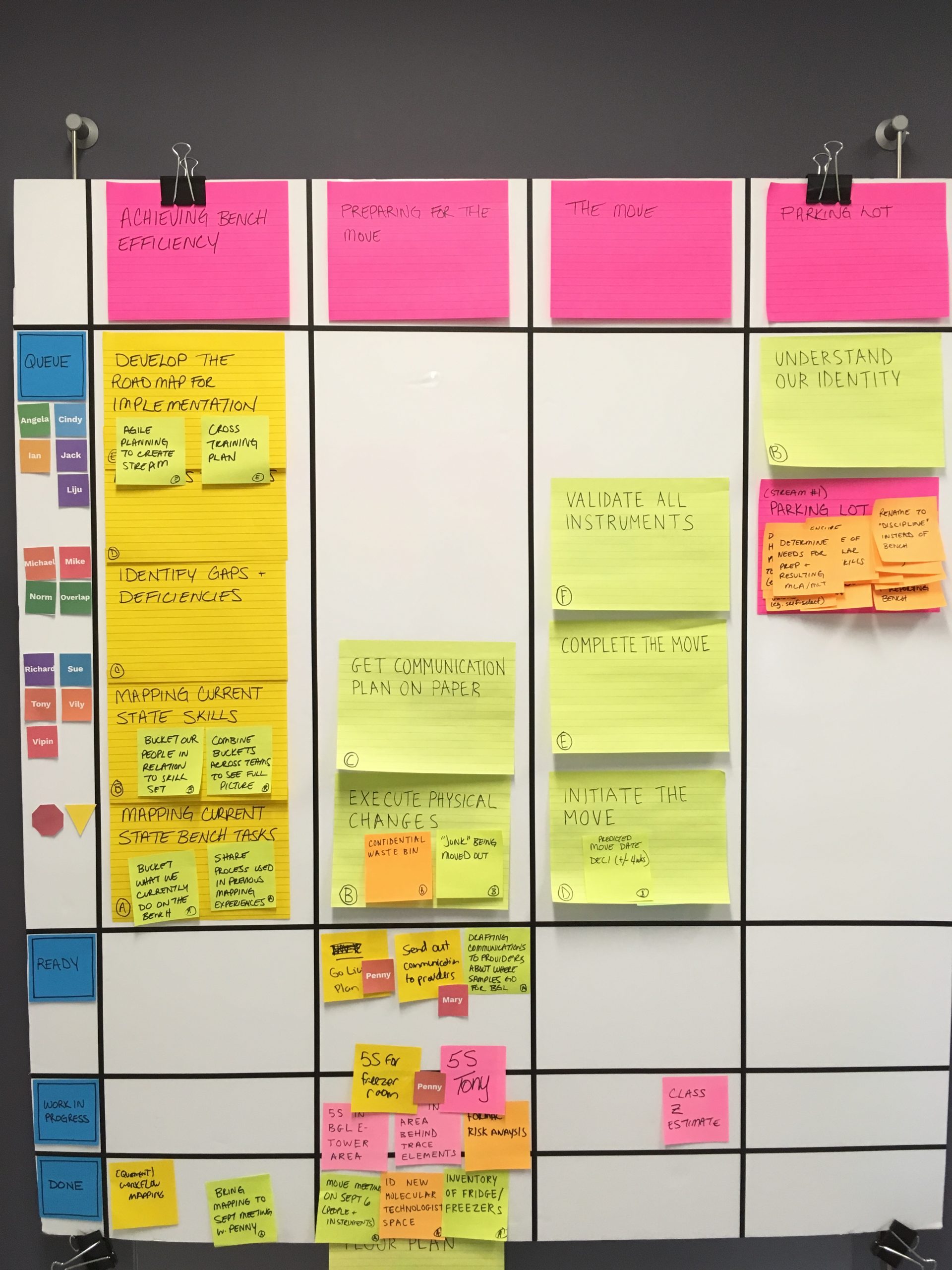 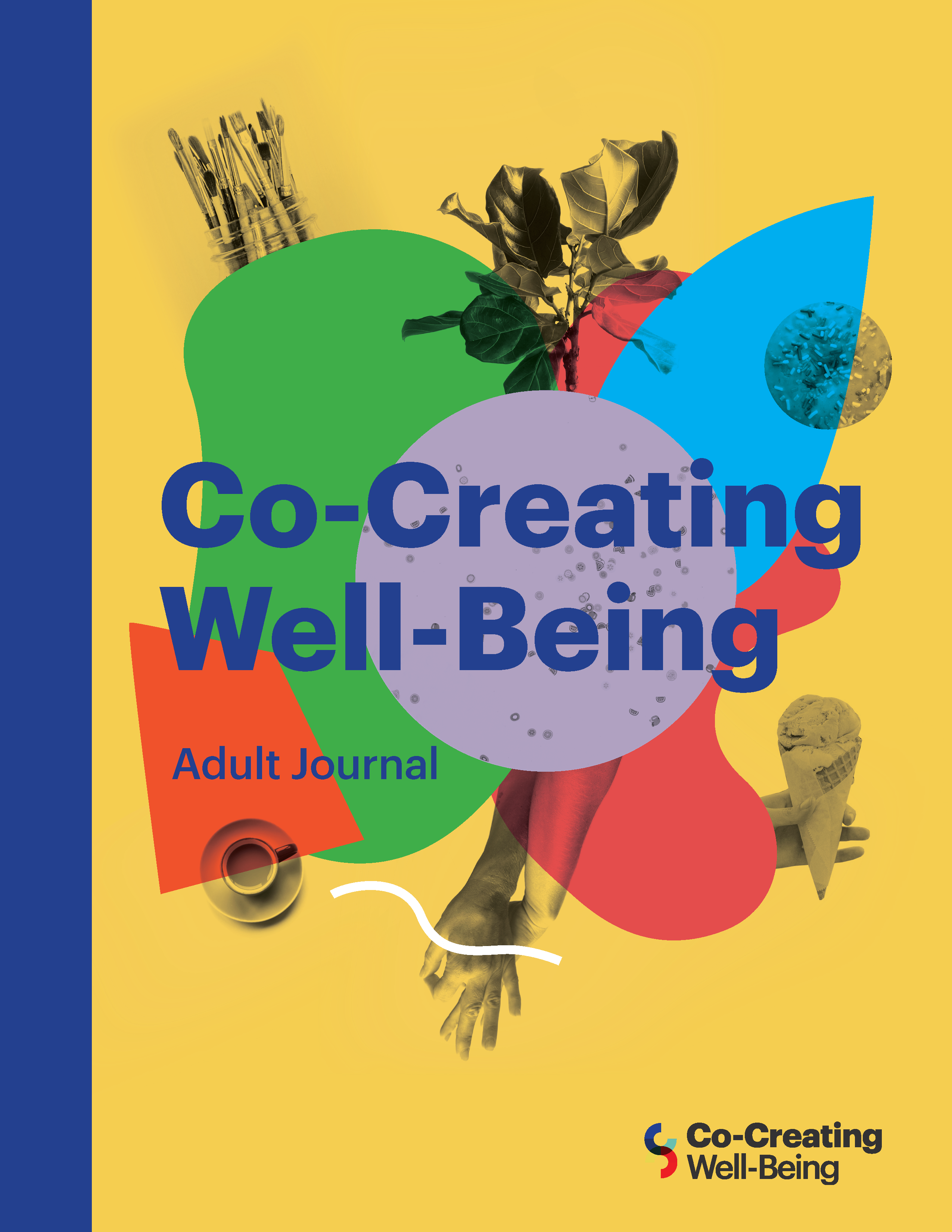 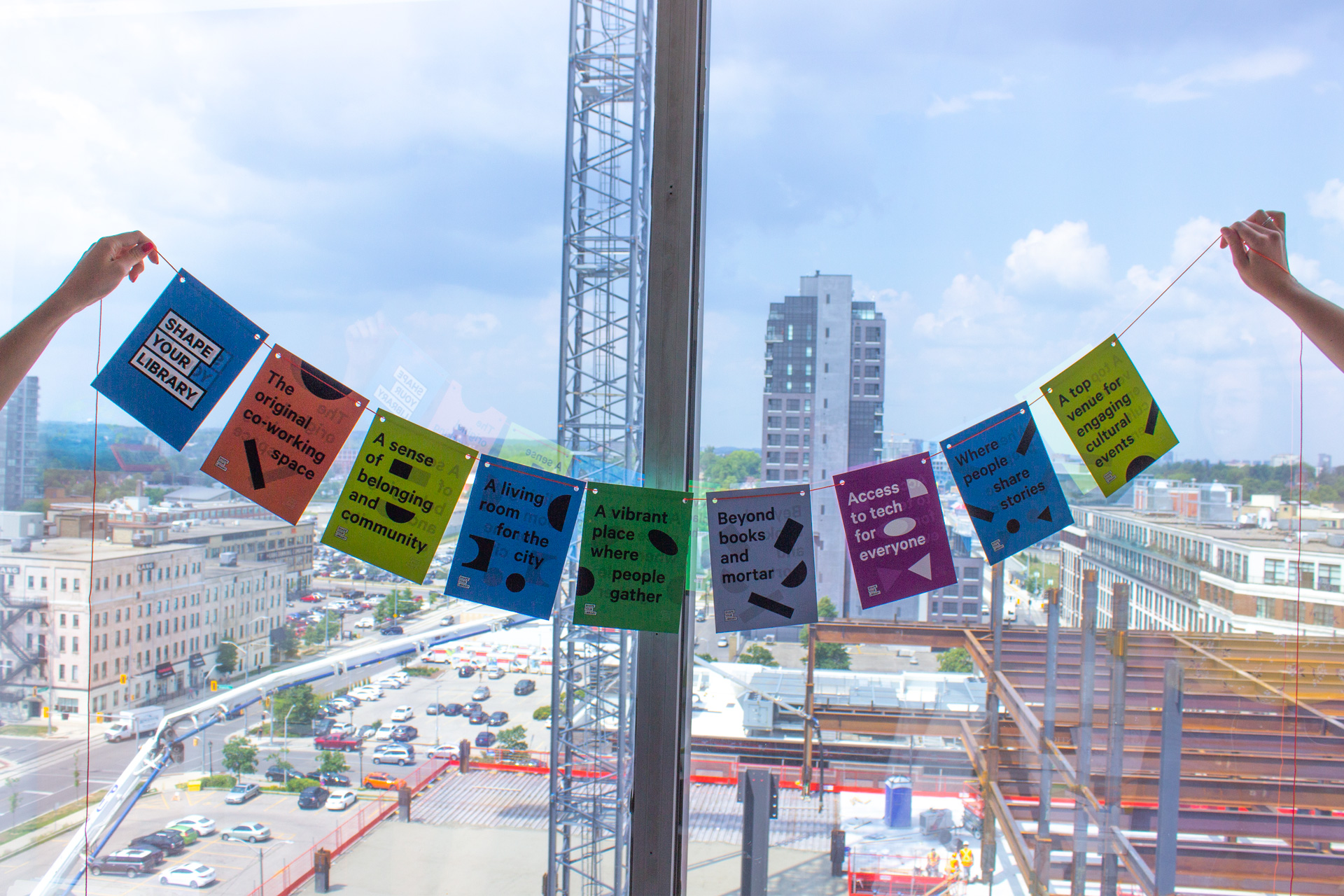 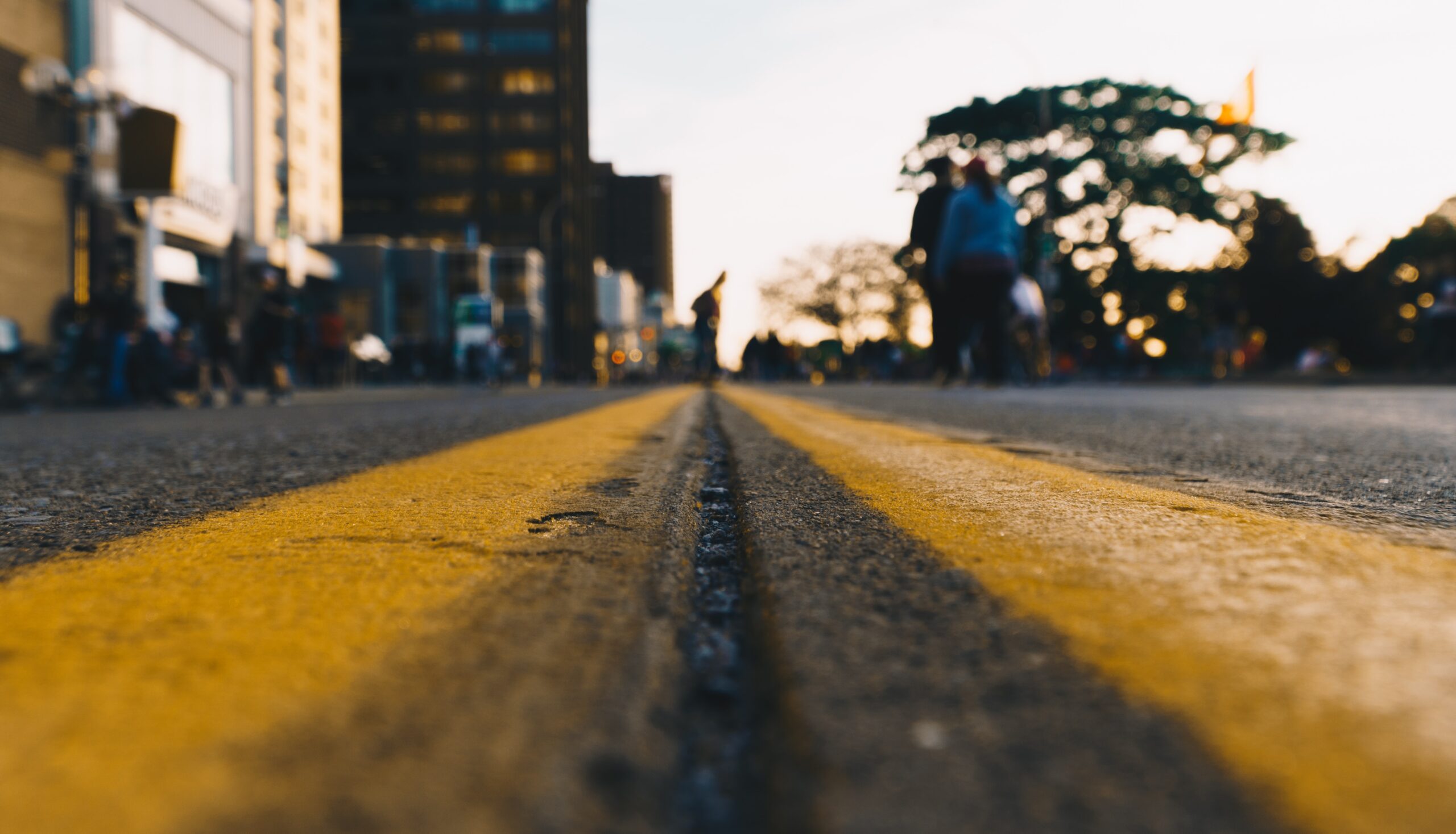 What if cities, towns and regions could be truly inclusive of everyone while building strong cultures of innovation?